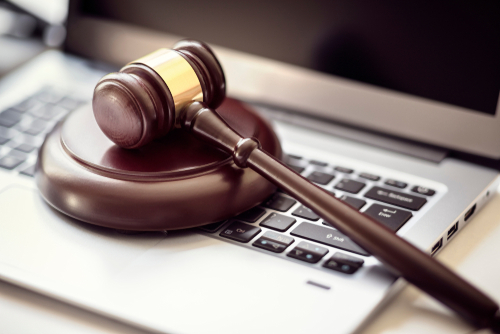 On Monday, the U.S. Supreme Court struck down state laws in Oregon and Louisiana that allowed people accused of serious crimes to be convicted by a nonunanimous jury. In Ramos v. Louisiana, the Court was split in the 6-to-3 decision. The decision overturned a prior ruling from 1972, Apodaca v. Oregon, which upheld these nonunanimous verdicts.

In 1898 decision Williams v. Mississippi, the Court found that racial minorities can not be barred from juries. Thereafter, Louisiana added to their state constitution the nonunanimous jury provision which was within a set of amendments that made it difficult for black citizens to participate, with any meaning, in their right to be heard by a jury of their peers. If one or two African Americans were selected for a jury, their participation would be rendered meaningless if they are the only dissenter.
Oregon's history can also trace their nonunanimous ruling to the Ku Klux Klan, who attempted to isolate religious, ethnic, and racial minorities on juries.

In the opinion rendered by Justice Gorsuch, it is stated that, "delegates sculpted a 'facially race-neutral' rule permitting 10-to-2 verdicts in order 'to ensure that African-American juror service would be meaningless.'” Justice Gorsuch disagreed with that standard and ruled the Sixth Amendment to the United States Constitution requires that guilty verdicts for criminal trials must be unanimous.

This decision could affect thousands of ongoing criminal appeals and provide hope for those affected by this now unconstitutional standard.