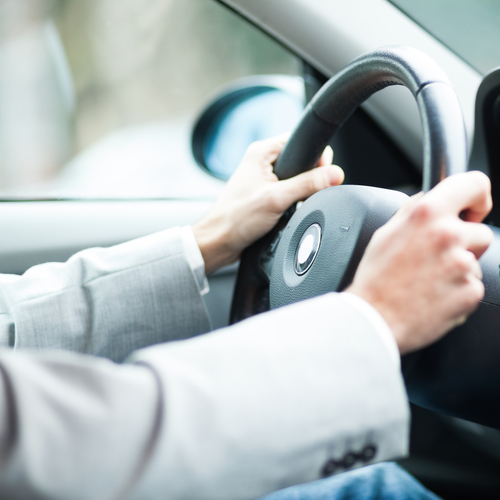 In Kansas v Glover, the Kansas Supreme Court was to decide if an officer can stop someone based on the assumption that if the owner of the vehicle has a revoked license, an officer can pull them over based on the assumption that the registered owner is driving the vehicle. The Kansas Supreme Court explicitly rejected the "owner is the driver" presumption because it assumes the registered owner is likely disregarding his or her suspension or revocation order based on only the general fact his or her vehicle is being driven.

Earlier this month the Supreme Court reversed and remanded the Kansas Supreme Court decision 8-1 in an opinion delivered by Justice Thomas.

Justice Sotomayor had the only dissenting opinion, arguing that this decision would give police officers "free rein to stop a vehicle involved in no suspicious activity simply because it is registered to an unlicensed person. That stop is based merely on a guess or a 'hunch' about the driver's identity." This national injustice has created a presumption that will be difficult to overcome. Allowing officers this kind of discretion will result in more incarcerations for low level driving offenses at best, and dire unintended consequences at worst.