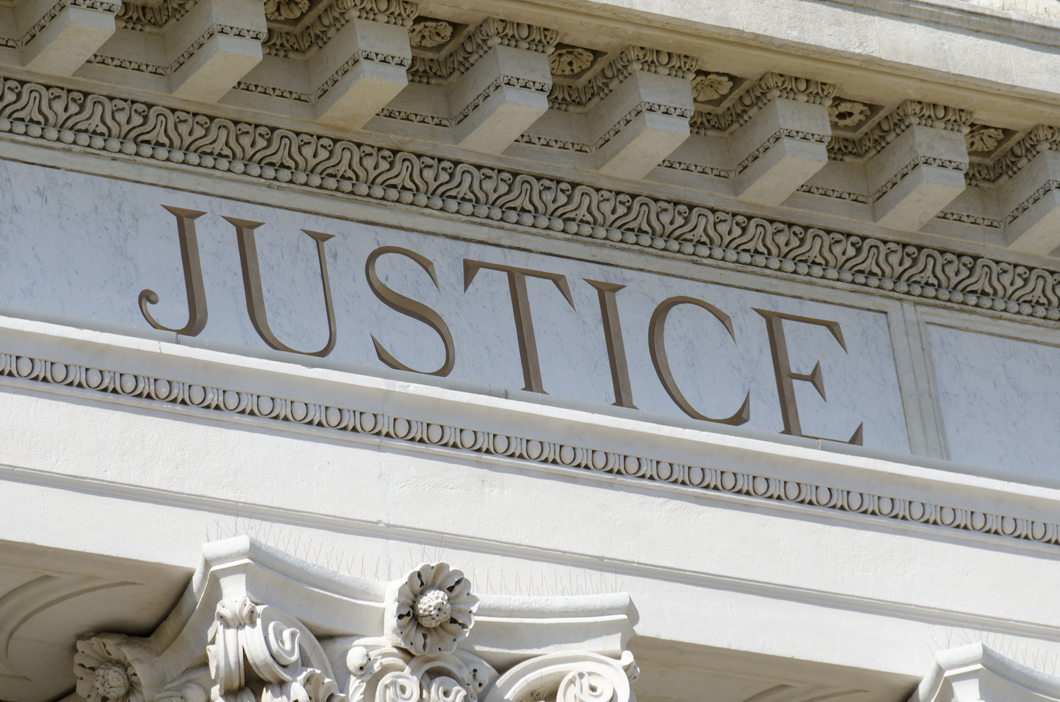 On March 23 the Supreme Court heard Kahler v. Kansas. The court explored the issue of whether the Eighth and Fourteenth  Amendments require the states to recognize some form of the insanity defense in a criminal prosecution.

The Supreme Court affirmed the lower court's decision 6-3 against Kahler. Kahler appealed when the lower court only allowed the "moral insanity" defense in his Murder case. Without the "cognitive capacity defense," Kahler argued that his Due Process rights were violated. In the majority opinion, the Court distinguished between "cognitive capacity" (insanity defense based on a person's limited capacity to " understand what they were doing") and "moral capacity" (an insanity defense based on a person's ability to understand what they are doing is wrong).

The Court held that Due Process rights do not require Kansas to adopt the "cognitive capacity" defense and ruled the "moral insanity" defense would stand. The court found, "the concept of insanity as a defense is a bedrock legal concept...that would be required under Due Process, but that Due Process right does not require any specific version of the defense." Mental health and mental illness is a changing field and this is why it is difficult for the court to change the law that binds our Criminal Procedure. There were shadows of change in the argument. The future can hold more when there is more research and understanding surrounding mental illness. Let's hope for more change in the future.